But first a little story

My heart was beating fast as I approached the school. My dad was holding my hand when I started to put my foot down on the ground. Despite my protests, my dad quickly dropped me in class and left in a flash. I wasn’t his problem anymore.

The teacher, as wise and as calm as she could, tried to calm me down. She made the mistake of putting her hands near my face. I opened my mouth just like you see in the movie jaws and WHAM I bit her hands and pressed as hard as I could. I bit her so bad you would think an enraged dog bit her.

The moral of the story

What, you may ask, does that have to do with professional photography? In a sense, everything, because that episode taught me about one thing I would like to talk about today – setting expectations. 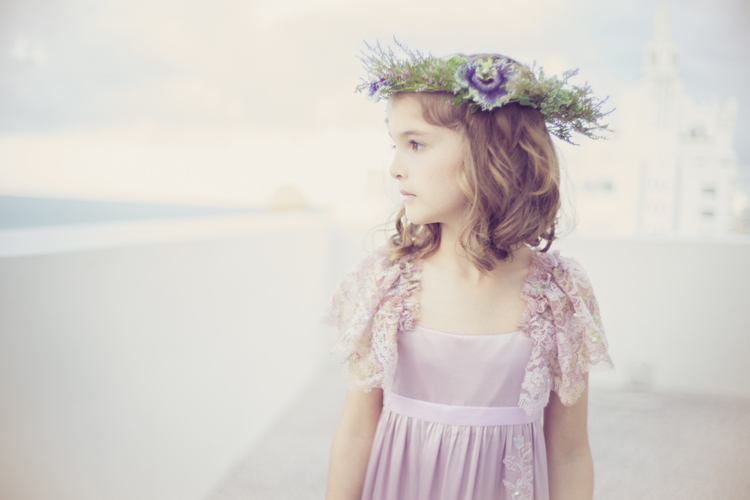 Here are a few myths that I believed about professional photography and how reality slapped me hard. Hopefully, these will help you avoid the same mistakes I made.

Myth #1 – Being a professional photographer = validation

I don’t know where the idea comes from, but it seems like for everyone that picks up the camera, the pinnacle of achievement seems to become a professional photographer. It’s almost like a necessary evolution. At first, you have a camera, people start complimenting your work, then you decide to become a pro. It was too late for me to realize it, but I would have been perfectly happy as an amateur.

At the end of the day what really matters is the images, if you can get a few bucks for them, great! But becoming a pro will not magically validate you or your images. I expected to feel better about my images and myself when money started rolling in, but that never really happened.

Myth #2 – You get to spend all your time shooting 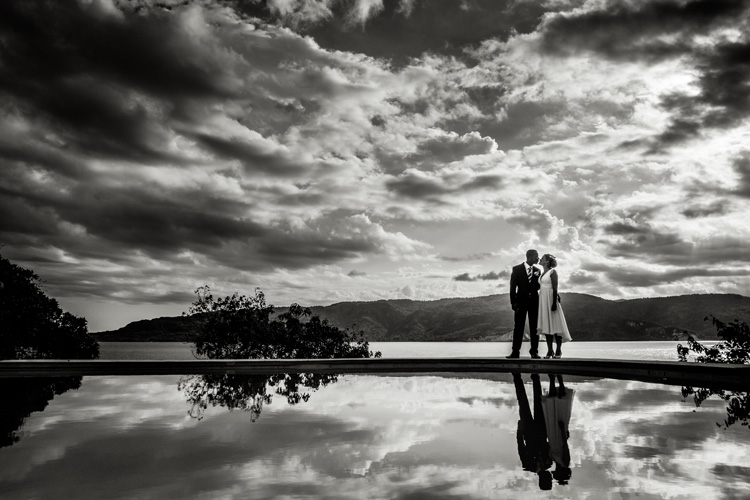 This is most likely the biggest myth of all time in regards professional photography. People sell it to you like all you will be doing is shooting all day, every day. But that is far from the truth because you will spend more time seeking work than actually working.

You don’t spend most of your time shooting, you spend it marketing, attending events, networking, putting yourself out there. Whatever time you get in front of the camera, you’ll spend two to three times as much simply editing as well.

If you believe photography is hard, it is actually the easy part. The hard part comes after; selling your work. It’s a sobering truth that probably hits every photographer, writer, painter, etc., that the product or service is only the first and easiest part of the process, the hardest effort comes afterward. 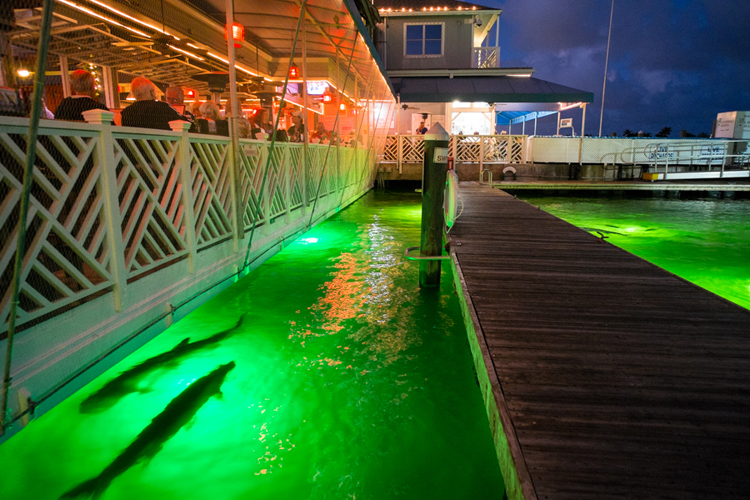 But you say, “I believe that I am good photographer, and people will realize how much better I am than Joe Shmoe.” I understand the feeling, and you are probably better than Joe, but that brings us to the next myth.

Myth #3 – Being good is enough

I call this myth the “best product fallacy”. Just because you are good doesn’t mean anything. Van Gogh was good yet he died in obscurity. Talent is not enough, the world has millions of talented photographers, painters, actors and more that are eating dust.They had a social experiment where they put one of the

There was a social experiment where they put one of the world’s highest paid musicians in a subway station, playing a million dollar violin by the way. Did the world recognize his talents, did they put their wallets out begging him to take their money? No. Nobody really cared. Watch the video below.

We’ll get back to this later but for now, just know it doesn’t matter that you’re a good photographer. Don’t get me wrong, you’d better be good at what you do, but that does not in any way shape or form guarantee you success by itself. Talent is just not enough.

If everything you see is success story after success story, doesn’t it follow that if you try it too, you might become rich and famous? Even more, won’t you just blaze through it because you are talented? Many photographers make a living telling you how to be a professional, so of course, they will sell you a dream. It’s like many guys on YouTube, you’ve probably seen a few. 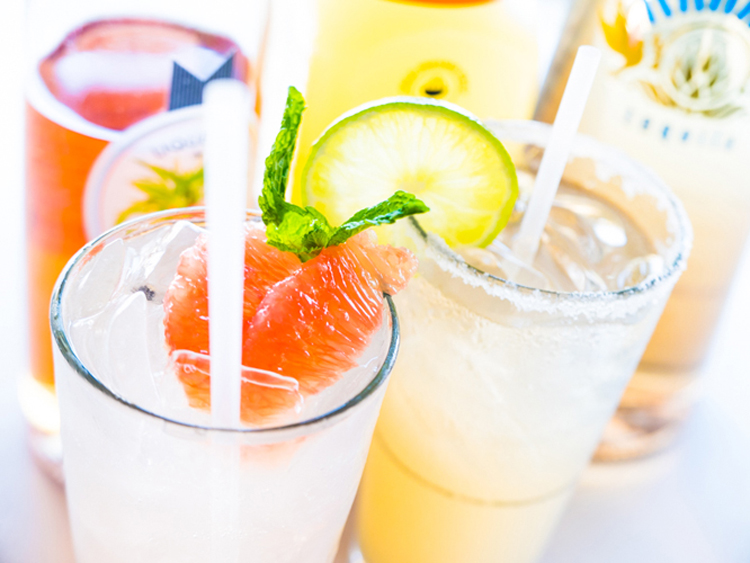 They try and sell you a dream. But the reality for all the photographers that I know, is that it’s an income that pays the bills. And they sure aren’t well-known outside their local area. Sure there are superstar photographers in the world but that is what they are, stars. Just like the Hollywood stars, for every well-known one, there are others just making a living.

The things is that not everyone can be a superstar photographer (depending on who you ask, a superstar makes more than $40,000 a year) because when it comes to wealth distribution there is inherent inequality. There will always be a group that makes more than the rest combined. For example, there’s about 20% of the countries that have 80% of the wealth, about 20% of actors make 80% of the wealth, about 10% of the companies that make 90% of the wealth: Companies like Apple, Google, Microsoft, Samsung, etc., take the lion’s share.

Only the top elite will ever reach that level 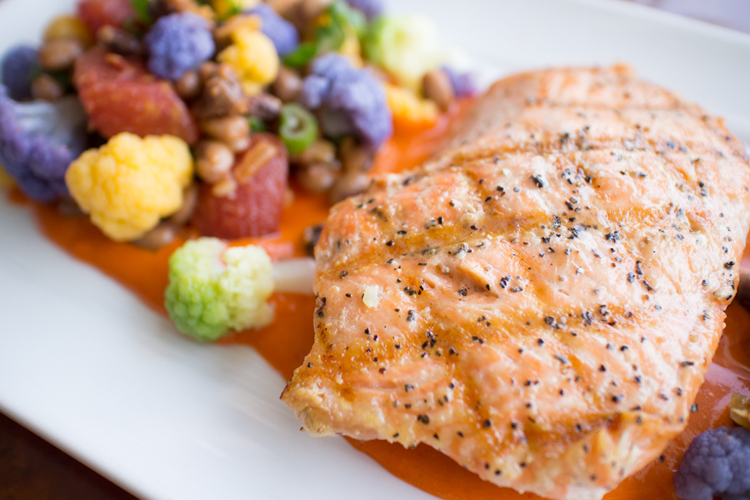 The worse part is that many of them make it sound easy because they want to teach you how to become a professional photographer. I’m not saying you can’t become rich and famous. What I am saying is, that when you are on your quest for fame and fortune know that there’s only a few that can make it to the very top. It’s a bit like football, not everyone can be an NFL player. That should put in perspective the amount of effort required.

A few years ears ago I had to rent a U-Haul truck to move from my apartment to my wife’s parents’ house with our baby in tow. The reason was that I had failed to understand that professional photography was as much about marketing and selling as it was photography. It almost cost me my marriage as well. 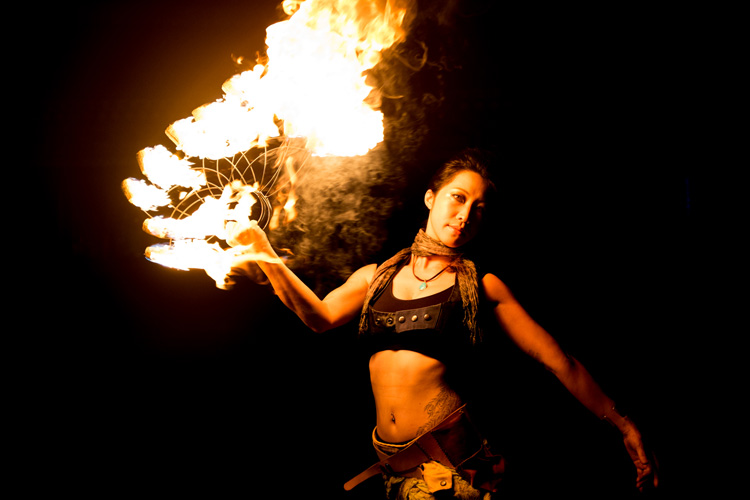 Also, understand the nature of the beast. You will usually see success stories but never those who have failed…and there’s more of the latter than the former. Take it from me, I cried many times because things were not working.

This article is by no means meant to discourage you from becoming a professional photographer, just the opposite. It is meant to empower you to avoid unnecessary pitfalls due to unrealistic expectations. That episode at 5-years old would not have happened if only my dad prepared me for exactly what was going to happen. I would not have needed to move out to my in-laws’ if I had known what to expect going pro.

If you want to become a pro, by all means, go for it, just be realistic about it. You’ll need to learn a whole other field (business, marketing, etc.) above and beyond photography. Coming back to Joshua Bell (the violinist), he didn’t change, his skills didn’t change, the only difference between him and countless other metro violinists is his marketing. So the wisest thing you can do is to learn about marketing, running a business, and how to sell your work. This is probably the single most important piece of advice I could ever give you, because trust me, your images won’t sell themselves. 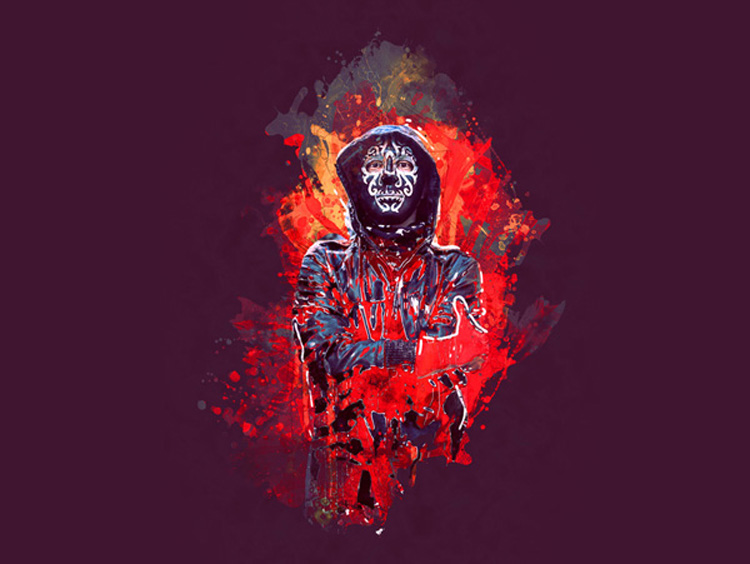 I love being a professional photographer, I wouldn’t do anything else, it’s in my blood. But making a living from photography is harder than many would lead you to believe. It’s not just about being talented, it’s about selling yourself, and more of your time will be spent doing the latter than the former.

I believe people make mistakes so that not only they can learn from them, but others can benefit as well. So, take it from me, I had to move in with my wife’s parents, I was on the brink of divorce and had many teary nights. Count the costs, and learn how to sell.

Be yourself, stay focused, and keep on shooting.